Chris Mingledorff & Michael Patterson founded Mingledorff & Patterson, LLC for the purpose of providing personal, caring, diligent and hard-working representation for each and every client. Mr. Mingledorff and Mr. Patterson take pride in establishing a trusted partnership with clients by way of consistent communication, successful management of expectations, and exemplary quality of work.

Mr. Mingledorff and Mr. Patterson are ready to fight for you now, to listen to and address your concerns, and to get you that to which the law entitles you to be paid.

Please do not hesitate to reach out to our legal team 24 hours a day if you have any questions regarding your case.

Chris is an experienced trial lawyer with years of knowledge representing clients ranging from Fortune 100 companies to individuals. Chris co-founded Mingledorff & Patterson, LLC for the purpose of using his experience and knowledge to ensure his clients and their needs are heard and met through diligent and quality legal work.  Chris’ experience provides him with the knowledge, skill and tools to serve each and every client, and the particular needs of each client.

Chris is licensed to practice in all state and federal courts in both South Carolina and Georgia. Chris and his wife, Emily, live in Charleston with their three children. They are active in their local community, church, and school. Chris serves as a board member of his local Rotary club. 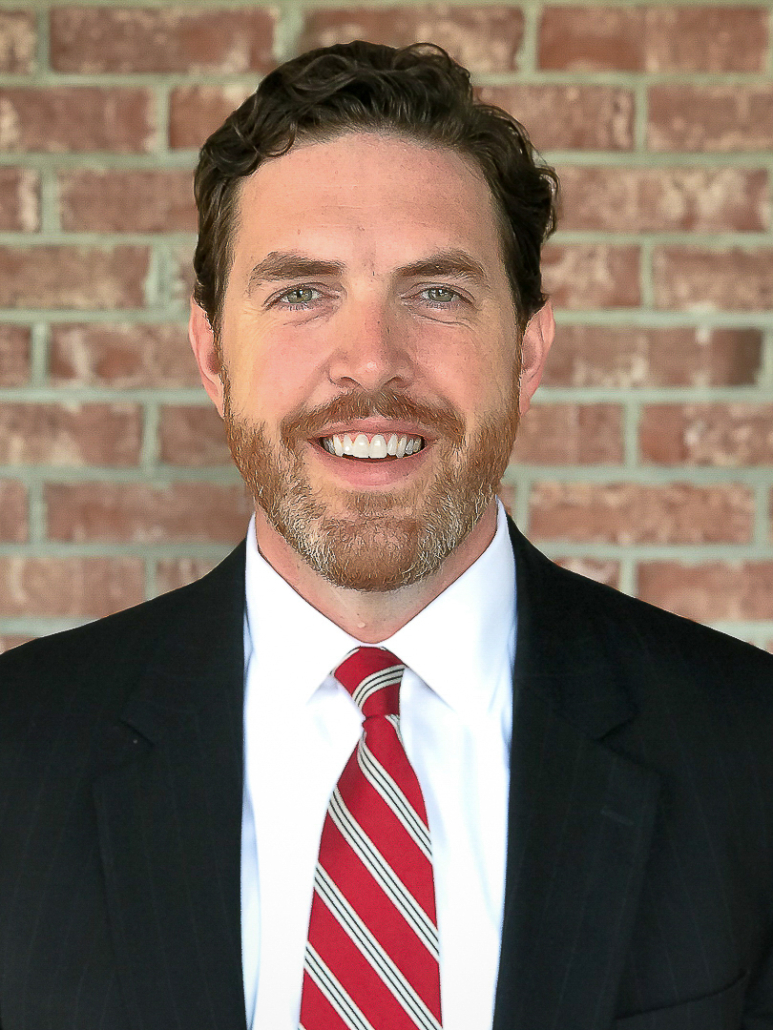 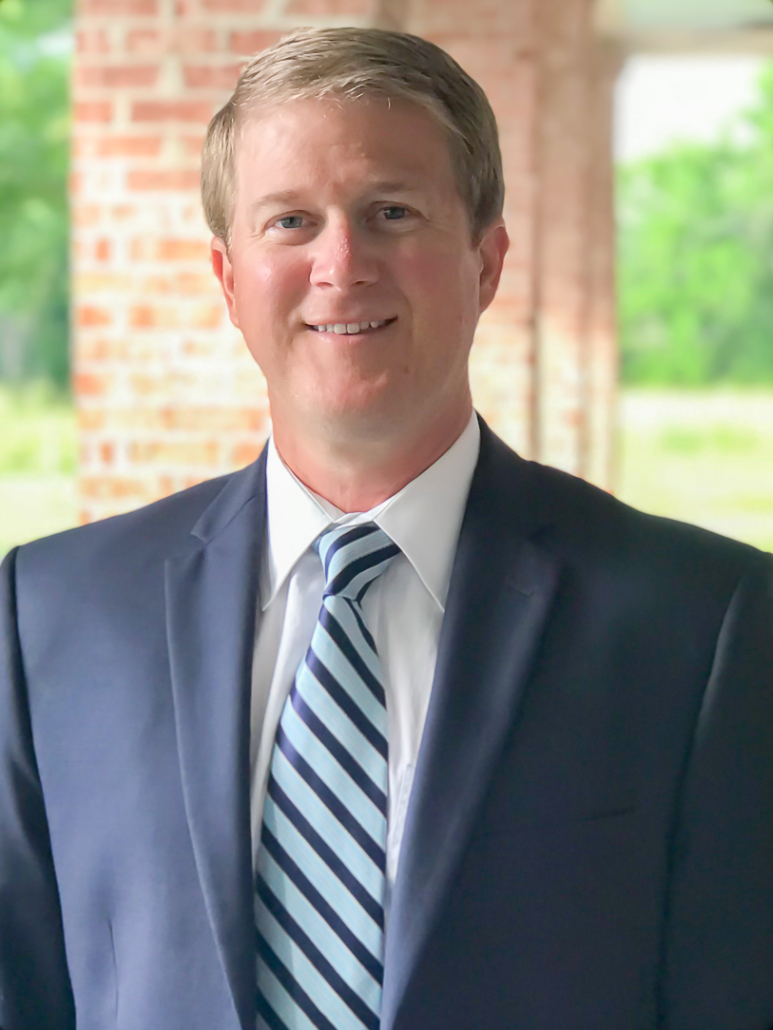 Michael Patterson concentrates his practice in the areas of Workers’ Compensation, Personal Injury, Insurance Defense, Civil and Commercial Litigation, and Construction Litigation.  Prior to establishing Mingledorff and Patterson, LLC, Michael served as a police officer with the City of Charleston Police Department, and later worked for the Ninth Circuit Solicitor’s Office as a prosecutor.  These opportunities provided Michael with valuable trial and litigation experience, which now serve his clients well.

In an effort to support and serve the community, Michael is a member of the Daniel Island Rotary Club, and is also a member of the Board of Directors for the YMCA of Greater Charleston.  Originally from Richmond, Virginia, Michael graduated from James Madison University with a degree in History.  Michael  received his Juris Doctor from Regent University School of Law, and is licensed to practice in South Carolina.  Michael lives on Daniel Island with his wife, Sarah, and two children, William and Hannah.  Outside of the office, Michael and his family try to travel as much as possible, and love exploring the New England coast.

Jared represents clients throughout South Carolina in both state and federal courts in the areas of personal injury, workers’ compensation, and general litigation matters. He has tried multiple cases to verdict and represented clients in front of the South Carolina Workers’ Compensation Commission.

Jared was born and raised in Lexington, South Carolina and currently resides in Charleston. He received his undergraduate degree from the College of Charleston and attended law school at the Charleston School of Law where he was a member of the Charleston Law Review and Vice President of the Trial Advocacy Board.

Outside of the office, Jared tries to stay active and enjoys anything outdoors including hiking, fishing, and recreational shooting. He hopes to find time in his schedule to travel more often but appreciates any opportunity he gets to visit somewhere new. 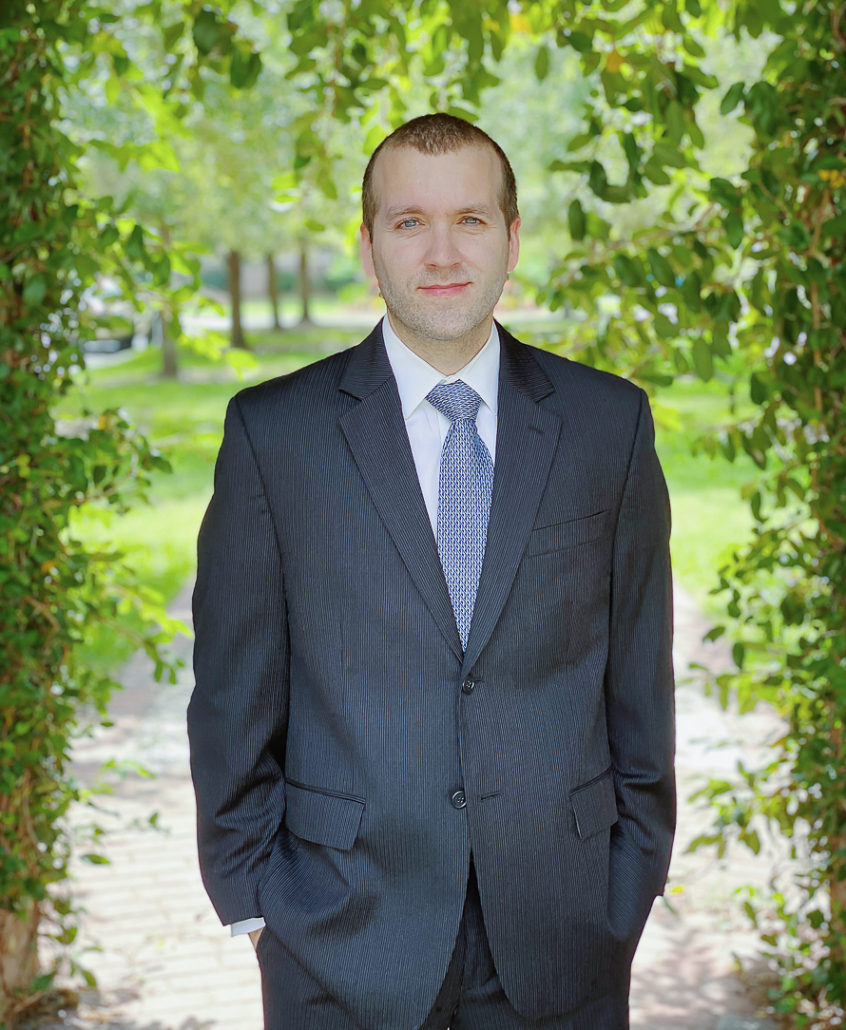 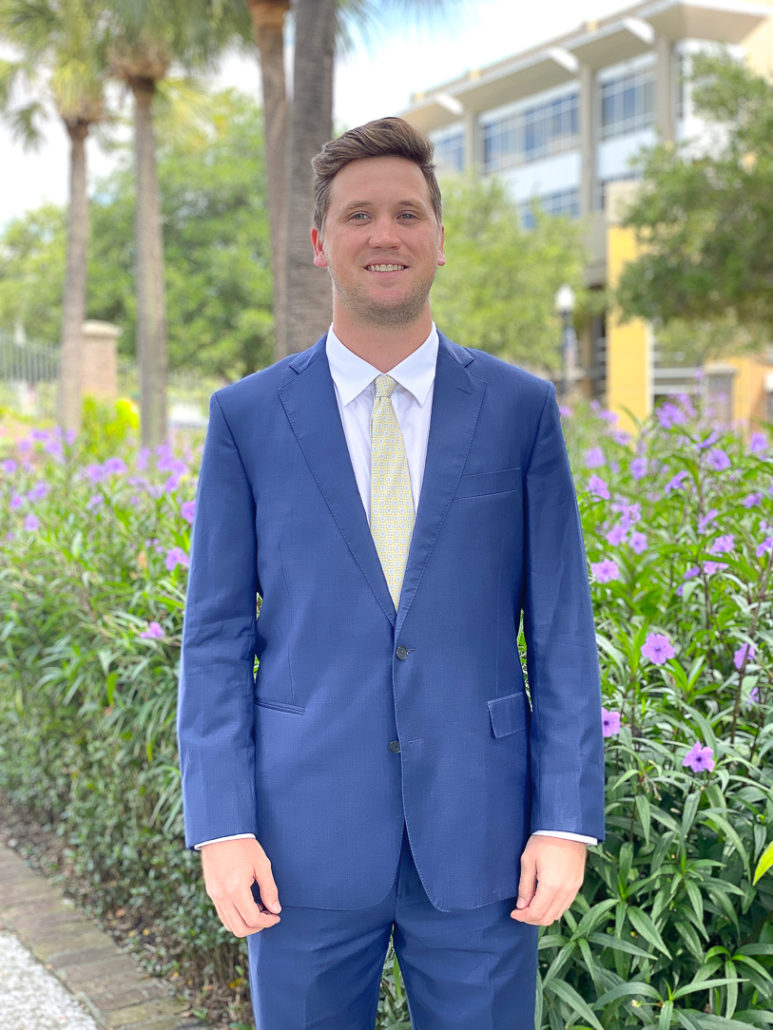 John was born and raised in Hutchinson, Kansas and received his Bachelor of Science degree, with a major in Political Science from Texas Christian University in Fort Worth, Texas.

Thereafter, John received his Juris Doctor from Charleston School of Law where he was a member of the Maritime Law Bulletin, James L. Petigru American Inn of Court, and served as President of the International Law Society and Treasurer of the Business Law Society.

Following law school, John received his Master of Business Administration with a focus in Finance from the College of Charleston.

Outside of the office, John enjoys watching the World Champion Kansas City Chiefs, his TCU Horned Frogs, and continues to support his lifelong fandom of the Kansas Jayhawks, even in football season. He enjoys spending time on the golf course, tennis courts and the surrounding beaches with his girlfriend and their dog, Grizzly.